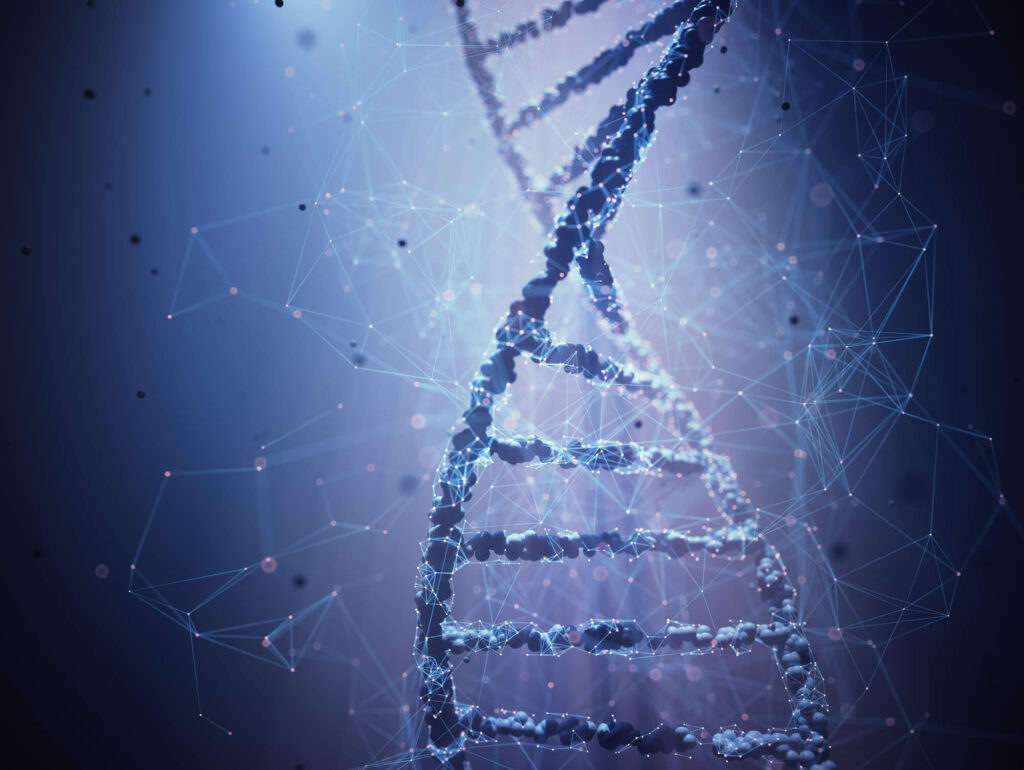 The therapeutics industry is seeing a new approach emerging regarding the treatment of previously undruggable targets.

This new approach is the use of mRNA biology in therapeutics to alter protein production in cells.

Therapeutic mRNA can be used to address a wide range of different diseases, including cancers.

This use of mRNA takes advantage of the role that mRNA has on the process of translation in gene expression.

What is mRNA Translation?

Cells use mRNA to translate the genes of DNA into dynamic proteins; these are then used in almost every single bodily function.

Essentially mRNA is used to communicate instructions from DNA to other cells and cell components. Translation requires the decoding of the messenger RNA, known as mRNA.

This is the second major step in gene expression; mRNA is read according to the genetic code of a cell. Translation takes place in a part of the cell called a ribosome.

Ribosomes are specialized organelles that are made up of specialized RNA molecules and proteins.

Essentially, mRNA translation can be used in therapeutics to 'rewrite' genes by utilizing modern technology.

How Do mRNA Drugs Work?

Thanks to new technologies, it is now possible to control the translation of proteins within the cell, which has major implications for medical treatments.

mRNA biology has a huge potential in the field of disease and illness treatment thanks to its relative simplicity.

When a pathogen has been identified, and the immune system's target is understood, scientists can then sequence and create a piece of mRNA to be used in treatment.

The introduction of pathogen-coded mRNA triggers the immune system in a patient to produce protective antibodies.

All this is done without having to use parts of a virus or disease, making it much safer than other forms of treatment.

The Potential Of mRNA Drugs

The potential for mRNA to express any protein and treat previously undruggable diseases is almost limitless.

With the unexpected success of the COVID-19 vaccine, thanks to the use of mRNA biology, it has formed a new approach that is set to change the drug industry, perhaps forever.

The reason that mRNA biology is transforming the industry so significantly is due to its unique approach.

Conventional vaccines that are made to protect against viral diseases are made from viruses grown in chicken eggs or mammalian cells.

The process of developing these vaccines is long and complex. This is very different from mRNA vaccines, produced from a DNA template in a lab, and could take as a little as a week to create.

Compared to conventional vaccines, which require a huge number of bacteria or viruses, mRNA vaccines use synthetic production methods, which means that very little virus is needed to create a batch of vaccines.

mRNA technology has come a long way in the last year, opening up a huge range of possibilities for treating diseases that were previously considered untreatable.

Chronic illness, infectious disease, genetic diseases, and more forms of illnesses have the potential to be effectively treated with an mRNA-based vaccine.

New mRNA technologies are already transforming the therapeutic industries, with many experts predicting that we are on the verge of a new age of disease treatment.